A Course for the Sketch & Improv Comedy Player

Learn How to Conceive, Create and Develop Original Characters

“Who’s There?” is a highly personalized course that provides eye-opening lessons to help sketch and improv students/players conceive, create and develop original characters through a series of systematic, yet interactive exercises.

The onsite course accepts only 6 students per class, and the learning process includes the following:

Over the course of 16 intensive lessons that must be completed within a six-month period, students will be given the opportunity to create and develop four distinct characters.  At the completion of each semester, students will have the option to bring their characters to the De Pietro Performance Center in Santa Ana, California, where they will have the opportunity to “present” them in a showcase.

This course is taught by Cherie Kerr, a founding member of the L.A. Groundlings (Phil Hartman, Jon Lovitz, Will Farrell, Lisa Kudrow, Chris Kattan, Cheryl Hines, Kathy Griffin, Kristen Wiig, and many, many others). Kerr also is the mother of Drake Doremus (winner of the 2011 Grand Jury Prize at the Sundance Film Festival for “Like Crazy”). Kerr taught and directed Doremus (from the age of six to 19 years of age) and many others, on the art of developing original characters. Her book, “Who’s There?” is used by many at The Second City in Chicago and also by members of the L.A. Groundlings and her troupe, the Orange County Crazies. She has been a writer/performer/director for more than 38 years. Kerr also starred in her own one-woman show, Out of Her Mind, which featured a number of original characters.

Please fill in the application above and submit to cherie@occrazies.com, then make payment here.

Payment: Checks (preferred) and all major credit cards are accepted. Please write checks out to ‘OC Crazies‘ and mail to: 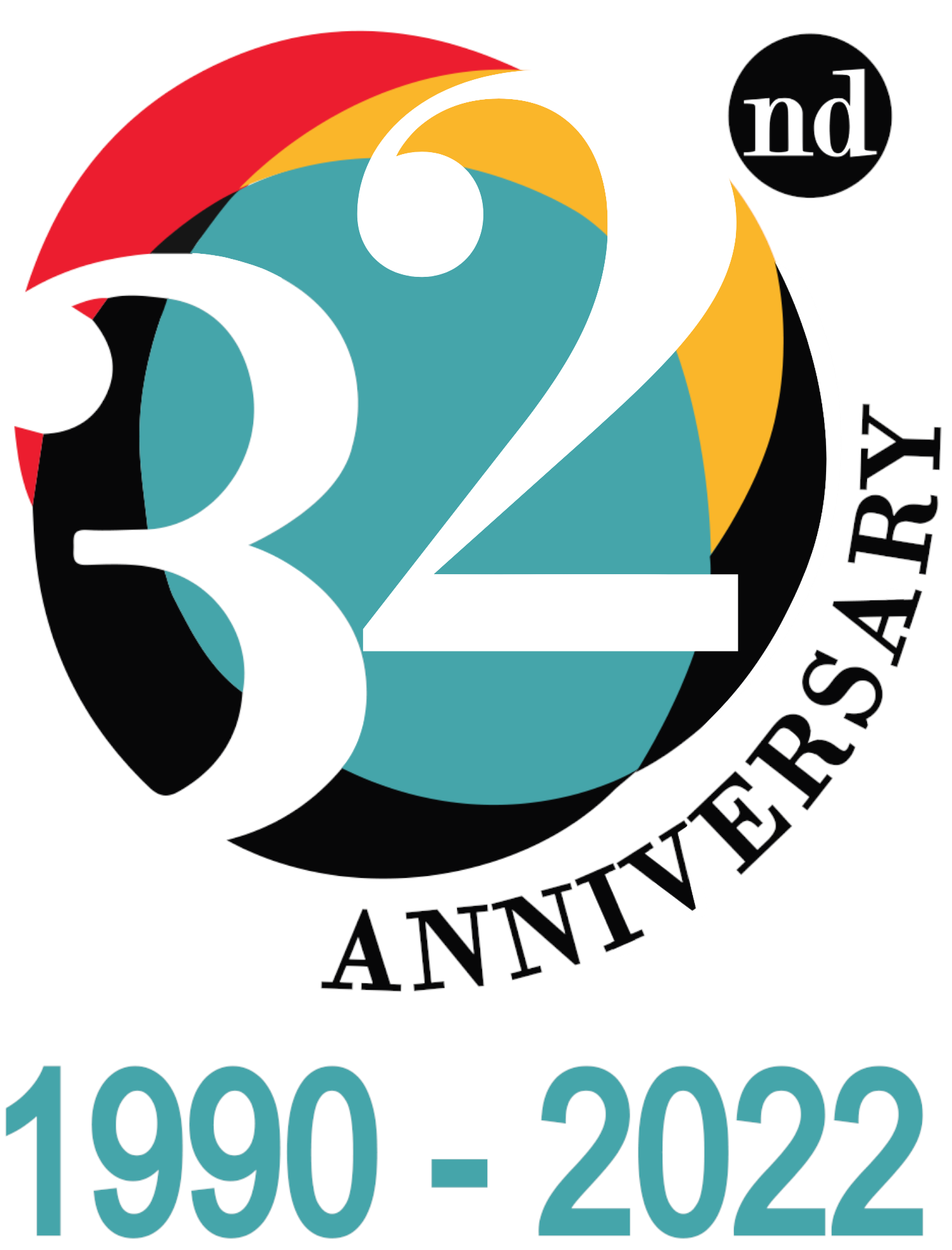 One-woman show: How Cherie Kerr brought comedy to O.C. and has kept people laughing for 32 years! Read the Whole Story!